I am making a deal with myself to only work my coworkers awful shift once a week. I cannot do it anymore or any less. In the past 4 weekends I have had to work his awful shift from 12pm-9pm (Friday I worked my shift and his 9a-9p AHHH!) at least once or twice a week. I am really not too ecstatic about his ever fading health, yet there is not anything that my sup can do or will do as far as investigating the validity of it. I believe he is indeed ill at times, but I think at least half of it is just b.s. Working with this guy for over a year and analyzing his sickness on Mondays and Fridays there is a consistent pattern. So I think I have been stalling for some time on calling the concerns helpline when 7-8hits I will call it and voice my concerns. I don’t know what they will find, but I think he needs to retire soon. He is simply unreliable. If that make me non empathetic, then so be it. But my life is continuously interrupted due to his fading health and you can only understand so much before you are fed up with the constant disruption in your life.

I’ve been cooking up a storm. For the past few years I have over indulged in eating out. Oh I love it. One day it’s Mongolian beef, the next it is sushi, and with sushi there are drinks and so on and so forth. I found myself spending lots and lots of dinero. On top of that I found myself gaining weight. My waistline was looking No friggin bueno. So now I actually plan my meals, or make sure there is food at home to either snack on, or experiment with. My waistline likes me too. Size 8’s are on my horizon. YES! I like to whip up things, and I am by no means anyone’s chef. But I can pop my collar every now and then, because I know how to follow recipes’ instructions. I would love to get my hands on some of my mother’s recipes, but she holds on for dear life to them. Plus they have no regard for my waistline. So, I’ll hold off. Bleh. Her food is like crack. Ah well.

I’ve come to the conclusion that my friend cares what people in high school still think about her. My question is why? Why would you care about people who put you down in high school? Like after you graduated? Today, I give zero *bleeps*! In high school I was a looser. I was shy, quiet, lanky, awkward, and weird. There was a part of me that wanted to blend in or just simply fit in. That was because I was a teenager, uncomfortably self-conscious about myself. Being 5’10 in High school gave me nowhere to blend, or hide. I was noticeable. But I have grown to be a confident woman, who embraces all of the things that made me feel awkward. The truth? EVERYONE was awkward back then. The only way you learn to live without these things being awkward now is to embrace them. Those people who tormented me in my years? I have seen some of them on FB and trust me they really really really are almost in the same exact place they have been since we graduated. Some are dead, some are in jail, and some are just ratchet. Most actually are ratchet. My success today had nothing to do with their thoughts about me back in 2003.It was all me. I went to college graduated, I have a career with a lot of promising forward movement, and I am perusing furthering my education. I have traveled, I have lived on every side of town there is to live, I have had the freedom to love life without the” What will these people think of me if I do this” boggling me down. I just want her to remove those self-conscious shackles and be free. The low – self-esteem era of life is over and it is time to leave it where it was… in the past.

What do you do when someone is constantly trying to question your credibility? Your supervisor cannot solve everything. In an attempt to make themselves look better(my best guess at them always questioning my analysis of things when it comes to my job) I always get a negative word or question when it comes to my work. I am a lot younger and aggressive than some of my other counterparts and frankly, I never thought that that could be a threat. But to this person I work with daily, I am beginning to think it is. I have already had to have a talk with my supervisor present, to ask this person, what can we do to at least get along and have respect professionally and apparently it only worked for a few months. I am over this persons undermining and no longer care if I have their respect or not. They really need to back off. It is really hard to not come off as the angry black woman in the office when individuals continue to piss me off. I digress.

I thought I would feel bad or sad about letting this person go from my life. I actually feel peace. Was that person that much of a burden on me? Maybe the fact that I do not have to hold anyone accountable for their actions is why I am at peace. I do not know. If you would have caught me a few years back, I might have been extremely bitter about the situation. Maybe I trust that God has something better for me. Tonight I am going to go see the Dark Night movie. Recent events have me a little anxious about going to go see it. There was a shooting at a special premiere in Colorado. Scary. It makes you realize that there is not a whole lot you can do in a movie theater if someone decided to lose it. Limited amounts of exits and everything.

It started out fine. You wanted the things I wanted. In the beginning your effort was more than evident. A call here a text there, a curiosity about me was there. The more you found out and placed yourself in my world, the more I wanted you there. I wanted feelings to blossom; I wanted the care and affection I’ve been searching for to begin. Then, it seems, you became bored. Your texts became fewer, your calls non-existent, plans got canceled, and you didn’t mind not seeing me for weeks at a time. I tried to let you know that my time was valuable and it backfired. This led to more canceled times, more disappointment. You said you were busy and stretched thin. Starved for your attention, I let you know what I could handle, and the few and far in betweens, was not my idea of romance. It seems it fell on deaf ears, and you continued to be too busy to see my interest in you was fading. Or was it that you wanted it to fade? Did you make a choice to frustrate me to the point of not speaking, or even having bitterness towards you? I hope not. Never was I worried that another wouldn’t have the same excitement as you in the beginning. I was just hoping your interest, unlike the others would be more permanent. Looks like I was wrong, you ARE just like the others. So, I really have to do myself a favor and move on.

Welcome to WordPress.com! This is your very first post. Click the Edit link to modify or delete it, or start a new post. If you like, use this post to tell readers why you started this blog and what you plan to do with it. 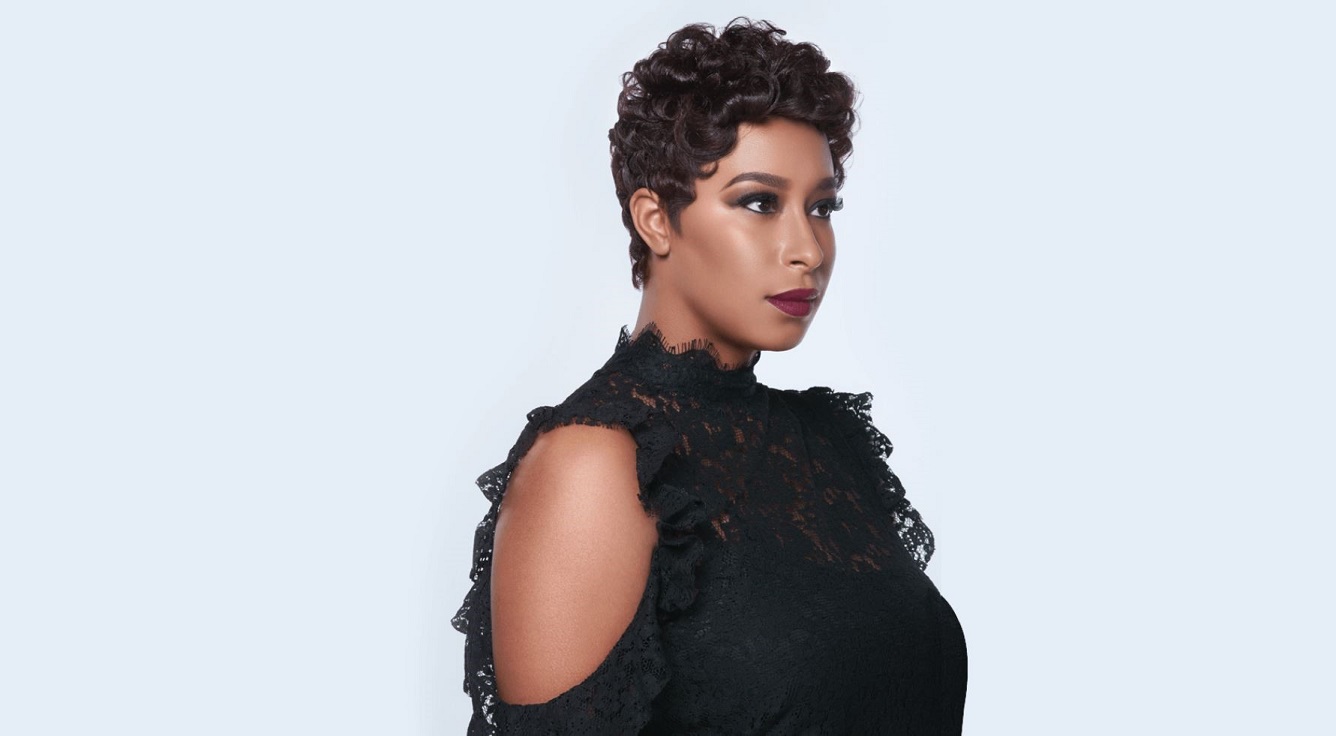 Hi! I'm Sharde, a 36 year old from Houston, that is a Mother, God loving, Coffee enthusiast and encourager. You can get to know me by clicking on my picture!

Hi! I'm Sharde, a 36 year old from Houston, that is a Mother, God loving, Coffee enthusiast and encourager. You can get to know me by clicking on my picture!